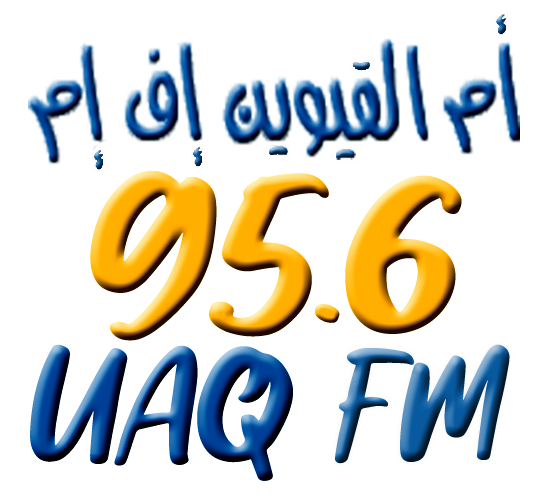 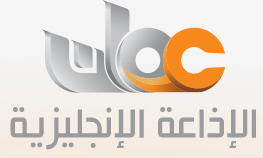 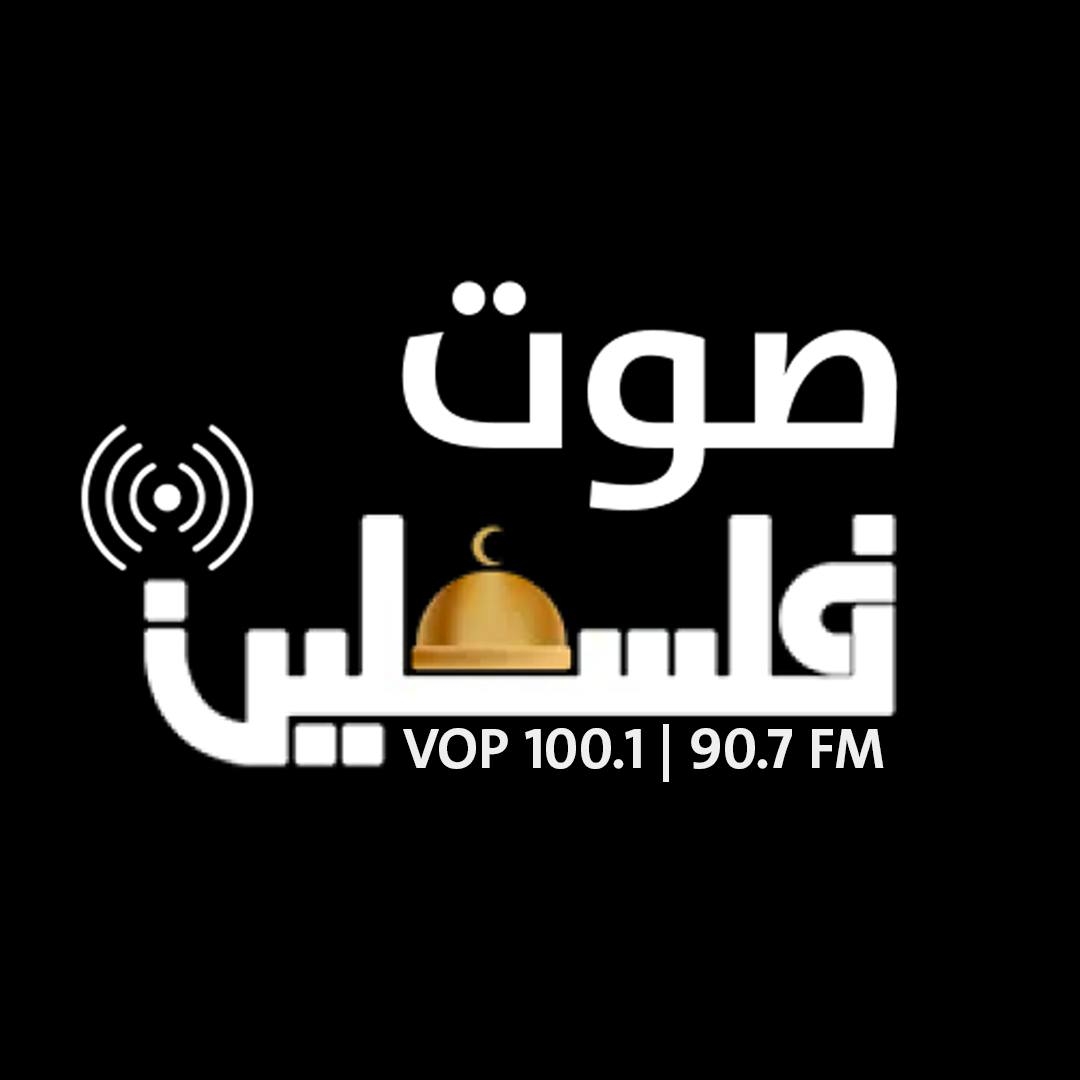 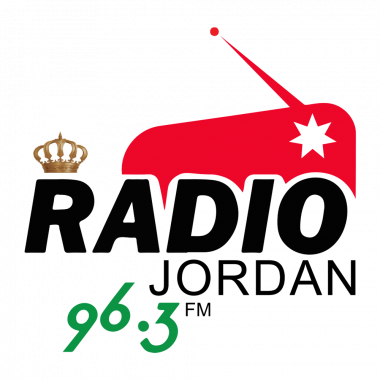 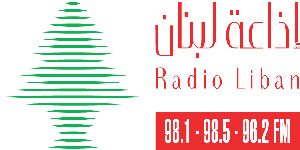 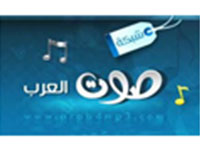 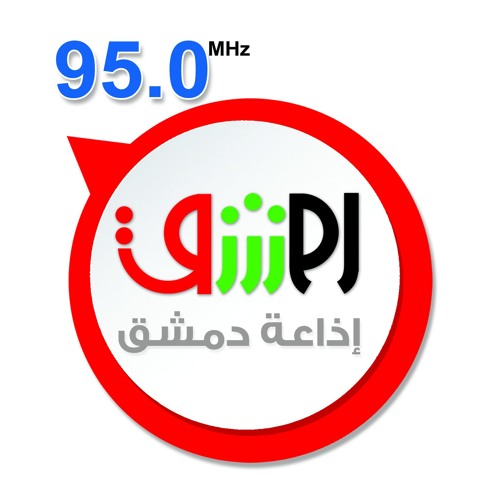 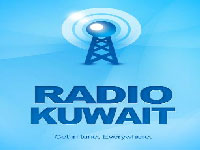 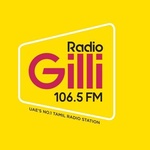 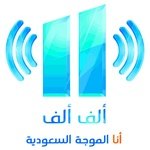 Alif Alif FM is Wave Arabia addressed to the local community, which aims to broadcast a variety of programs and recreational bear in paragraphs serious 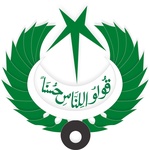 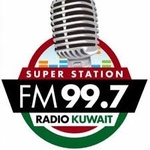 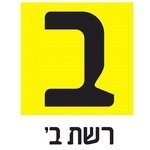 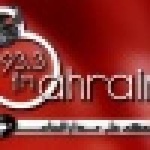 Bahrain FM provides Bahrain World News from the most comprehensive global news network on the internet. News and analysis on Bahrain and international current events,