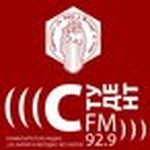 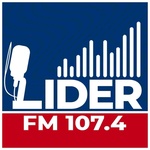 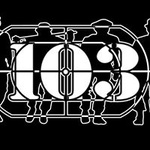 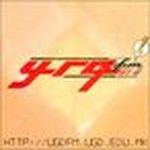 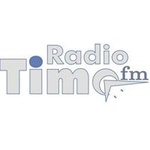 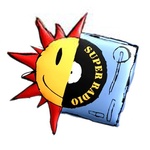 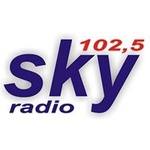 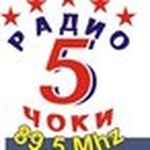 music for all Western Macedonia and the city of Ptolemaida 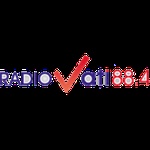 The key of your success 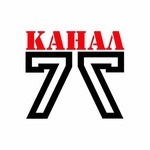 Radio Kanal 77 (Macedonian: Радио Канал 77) is a private national radio station broadcasting in Macedonia, with its headquarters located in Štip, and studios located 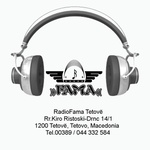 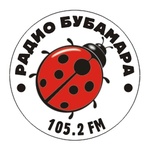 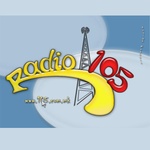 Play Radio - 90.4 FM is a web based internet radio station from Struga that plays Top 40-Pop genre of music. 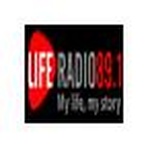 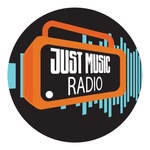 Just Music Radio has been the crowning glory of our friendship for many years. We transfer the infinity of music conversations to our internet music 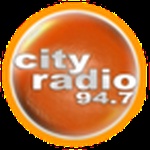 Radio City is a music radio which has existed since 2002, and its mission is to refine the air and make their listeners to enjoy. 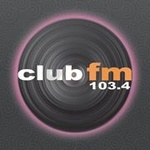 Club FM 103.4 Everybody is listening to Club FM. Always and everywhere.
Country: 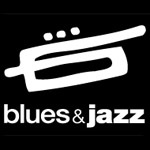 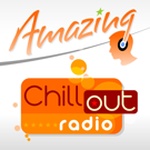 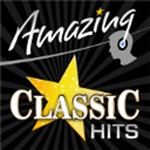 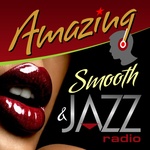 Amazing Radios Smooth and Jazz What we play is life!
Country: 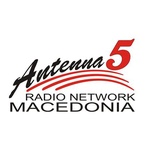 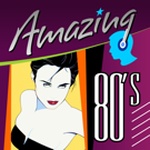 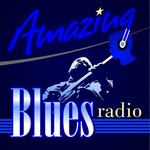 Amazing Radios Blues The Best Blues on the Interent
Country:

Only the best from blues!